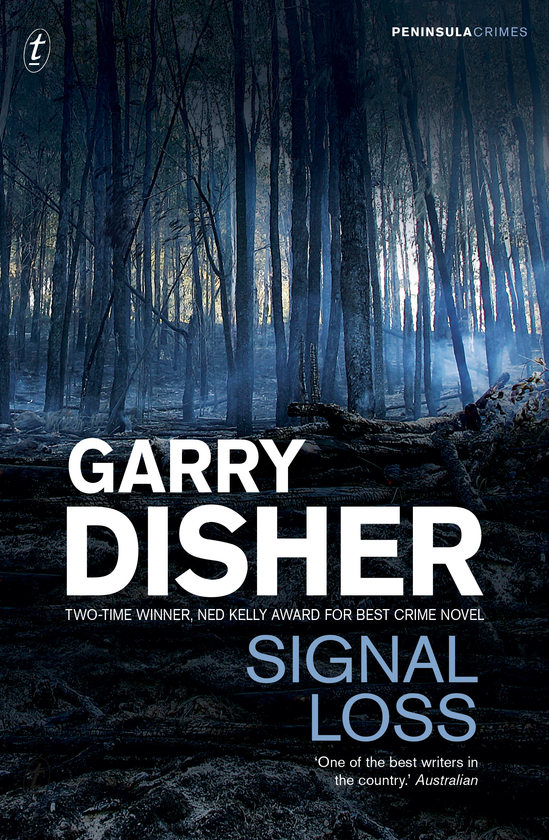 
A small bushfire, but nasty enough for ice cooks to abandon their lab. Fatal, too. But when the bodies in the burnt-out Mercedes prove to be a pair of Sydney hitmen, Inspector Hal Challis’s inquiries into a local ice epidemic take a darker turn. Meanwhile, Ellen Destry, head of the new sex crimes unit, finds herself not only juggling the personalities of her team but hunting a serial rapist who leaves no evidence behind.

The seventh instalment in Garry Disher’s celebrated Peninsula Crimes series sets up new challenges, both professional and personal, for Challis and Destry. And Disher delivers with all the suspense and human complexity for which readers love him.

An impressive police procedural in an Australian rural setting, the Mornington Peninsula, depicting Victoria Police facing modern issues that are facing police the world over: the impact of ice on local communities, sex crimes, theft, and gangs. The plot strands are woven together with human interest stories, and keep the reader connected to the very end.

Within, the Victoria Police faces other issues too: an aging police force, the importance of technology, the use of DNA, competition between various police departments for the "final kill",  and the possibility of burn out when the job takes on a 24/7 aspect. Disher presents well the aspects of modern life that confront ordinary civilians.