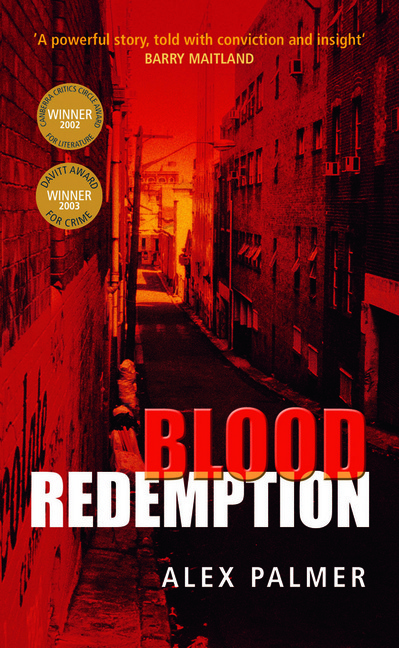 Matthew Liu sees his parents gunned down on a lonely Sydney backstreet. A young woman, the killer, stares him in the face before fleeing the scene. When the police arrive, all they find is the discarded gun.

Detective Inspector Paul Harrigan's unit is pitched into a high-profile investigation with little to go on. Who is the young woman? How can she have vanished into thin air? When DC Grace Riordan follows up a connection between one of the victims and a termination clinic, pieces start to fall into place, but Grace is forced to confront some personal demons.

Harrigan has demons of his own to contend with. Burned badly in the past for refusing to turn a blind eye to police corruption, he suspects that his current team and investigation is being subtly sabotaged. then he discovers that his own son is in email contact with the killer and that the young woman's bloody rampage is far from over. And with a single phone call the killer draws Harrigan and Grace into her trap.

For most of the novel the reader knows who shot Matthew Liu's parents, and after the first chapter we are pretty sure we know why.  But we don't know a lot about what drove Lucy, a 19 year old, to commit murder, and the role of others in commissioning this act.

Grace Riordan is a new member of Paul Harrigan's team, and he doesn't know a lot about her, except that she has been recruited through a Graduate Entry scheme. He is amazed when the Assistant Commissioner, "the Tooth", offers to move Grace on into Public Affairs. She has obviously has already touched a nerve, and that makes Harrigan even more determined to keep her, and hope that she fulfills the potential he has already seen.

Paul Harrigan's son is "the Turtle", a teenage boy who suffered oxygen deprivation at birth, and is confined to a wheelchair. Harrigan is horrified to find that Toby has been having a an email correspondence with the killer whom he knows as "the Firewall."

This is a gritty noir novel, set in Sydney, written with an assurance of style unusual in a debut novel, and very readable.