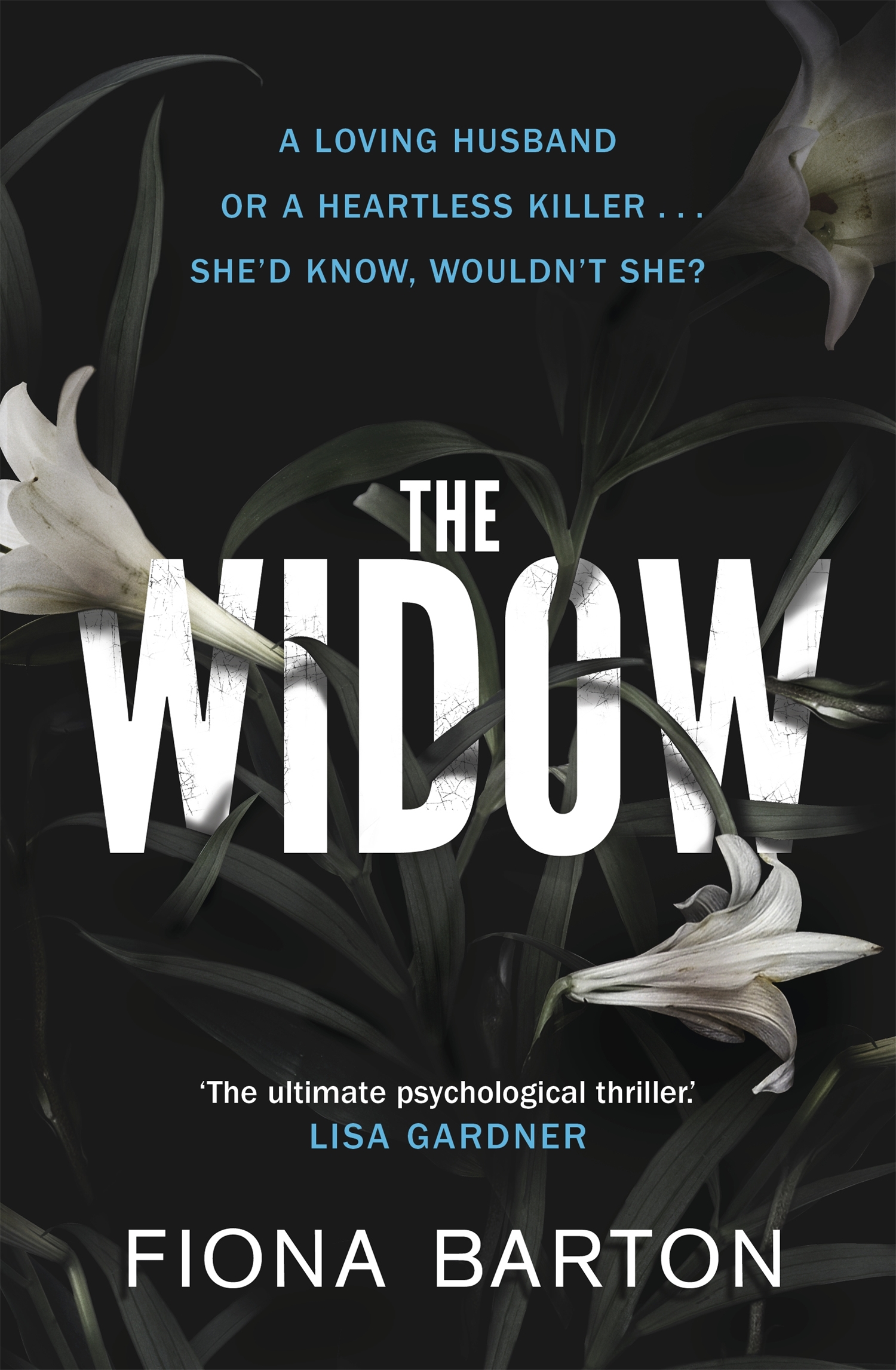 We've all seen him: the man - the monster - staring from the front page of every newspaper, accused of a terrible crime.
But what about the woman who grips his arm on the courtroom stairs – the woman who stands by him?

Until he became that man accused, that monster on the front page. Jean was married to a man everyone thought capable of unimaginable evil.

But now Glen is dead and she's alone for the first time, free to tell her story on her own terms.

Jean Taylor is going to tell us what she knows.

Little Bella Elliot goes missing on 2 October 2006, snatched from the front yard of her home. The man accused of her abduction and murder dies nearly 4 years later. The investigation that occupies that time nearly ruins a policeman's career.

This tale is told by three principal narrators: The Widow, The Reporter, and The Detective and is a story about what it takes to get at the truth.

About the author
Fiona Barton trains and works with journalists all over the world. Previously, she was a senior writer at the Daily Mail, news editor at the Daily Telegraph, and chief reporter at The Mail on Sunday, where she won Reporter of the Year at the British Press Awards. The Widow is her first novel. Born in Cambridge, she currently lives in south-west France.