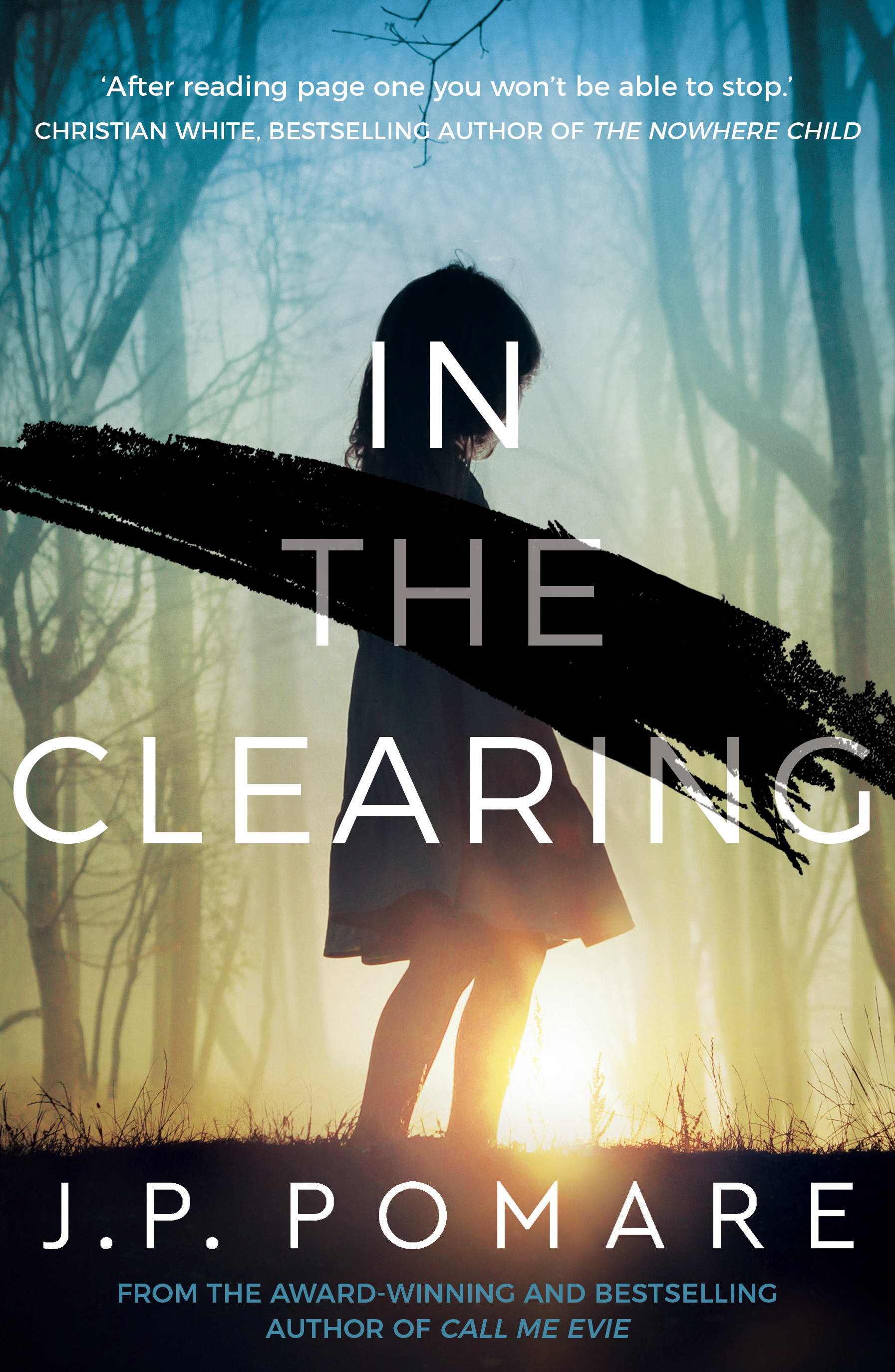 HOW FAR WOULD YOU GO TO PROTECT YOUR FAMILY?

Amy has only ever known life in the Clearing. She knows what's expected of her. She knows what to do to please her elders, and how to make sure the community remains happy and calm. That is, until a new young girl joins the group. She isn't fitting in; she doesn't want to stay. What happens next will turn life as Amy knows it on its head.

Freya has gone to great lengths to feel like a 'normal person'. In fact, if you saw her go about her day with her young son, you'd think she was an everyday mum. That is, until a young girl goes missing and someone from her past, someone she hasn't seen for a very long time, arrives in town.

As secrets of the past bubble up to the surface, this small town's dark underbelly will be exposed and lives will be destroyed.

The story opens with an extract from Amy's journal which ends with an intriguing phrase PROTECT THE QUEEN. (My brain immediately prompted the idea of a queen bee.)

Part One (GOOD GIRL, KEEP GOING!) opens with Freya and another intriguing phrase: Four days to go. Freya learns from the news that a child has been abducted. We learn that Freya learnt to behave by watching others. That she has a guard dog and that her suspicions are aroused by some young people camping on her land.

The story continues to evolve with Freya and Amy alternating as the narrators. We learn that Amy lives in a community called The Clearing. That Freya is a yoga teacher with a young son called Billy and that they live in rural Victoria.

This is a novel where clues are being dropped all the time. On the surface Freya is "normal" with an elderly mother in an aged care complex, and a brother travelling in Bali. Freya had some sort of trauma in the past when she "lost" another child.

So, have I told you enough to whet your appetite? There are some very clever constructs in this novel and a rather surprising twist in the plot towards the end. But I am not going to reveal them to you here.
If you must, read on - there is a clue about one of them below the next paragraph.

About the author
J. P. Pomare was raised on a horse farm in rural New Zealand where he lived until he was eighteen before deciding to travel. After years abroad, including a twelve months living in North America, he settled in Melbourne, Australia and has lived there since.

His debut novel CALL ME EVIE was released to critical acclaim and won the 2019 Ngaio Marsh Award for best first novel. IN THE CLEARING is his second novel.

Link: The Family
Quotation at the front of the book
I love children. Anne Hamilton-Byrne