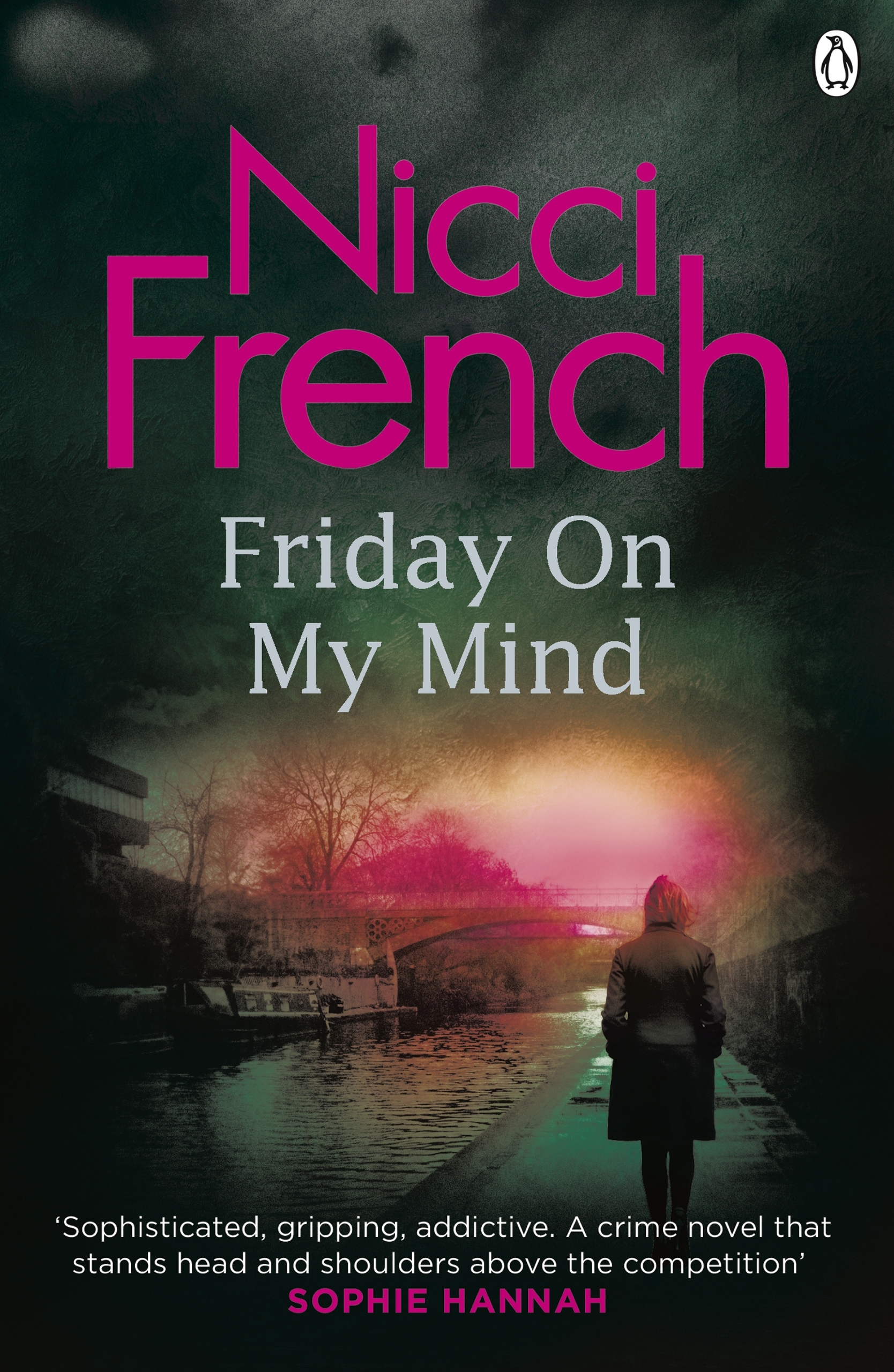 When a bloated corpse is found floating in the River Thames the police can at least sure that identifying the victim will be straightforward. Around the dead man's wrist is a hospital band. On it are the words Dr F. Klein . . .

But psychotherapist Frieda Klein is very much alive. And, after evidence linking her to the murder is discovered, she becomes the prime suspect.

Unable to convince the police of her innocence, Frieda is forced to make a bold decision in order to piece together the terrible truth before it's too late either for her or for those she loves.

Freda Klein is not popular with the police. They have noticed that people around her seem to die; not only that, she often seems to have been responsible for the killing although so far no case has yet stuck. To rub salt into the wound, often Freda has been a conducting a police consultation at the time.

So when her name crops up in connected with the corpse retrieved from the Thames, Commissioner Crawford takes it upon himself to warn the investigating officer that Freda Klein is bad news. And then, just as they are ready to lay charges, Freda disappears. According to the police this is tantamount to a confession of guilt, but that is not how Freda herself sees it.