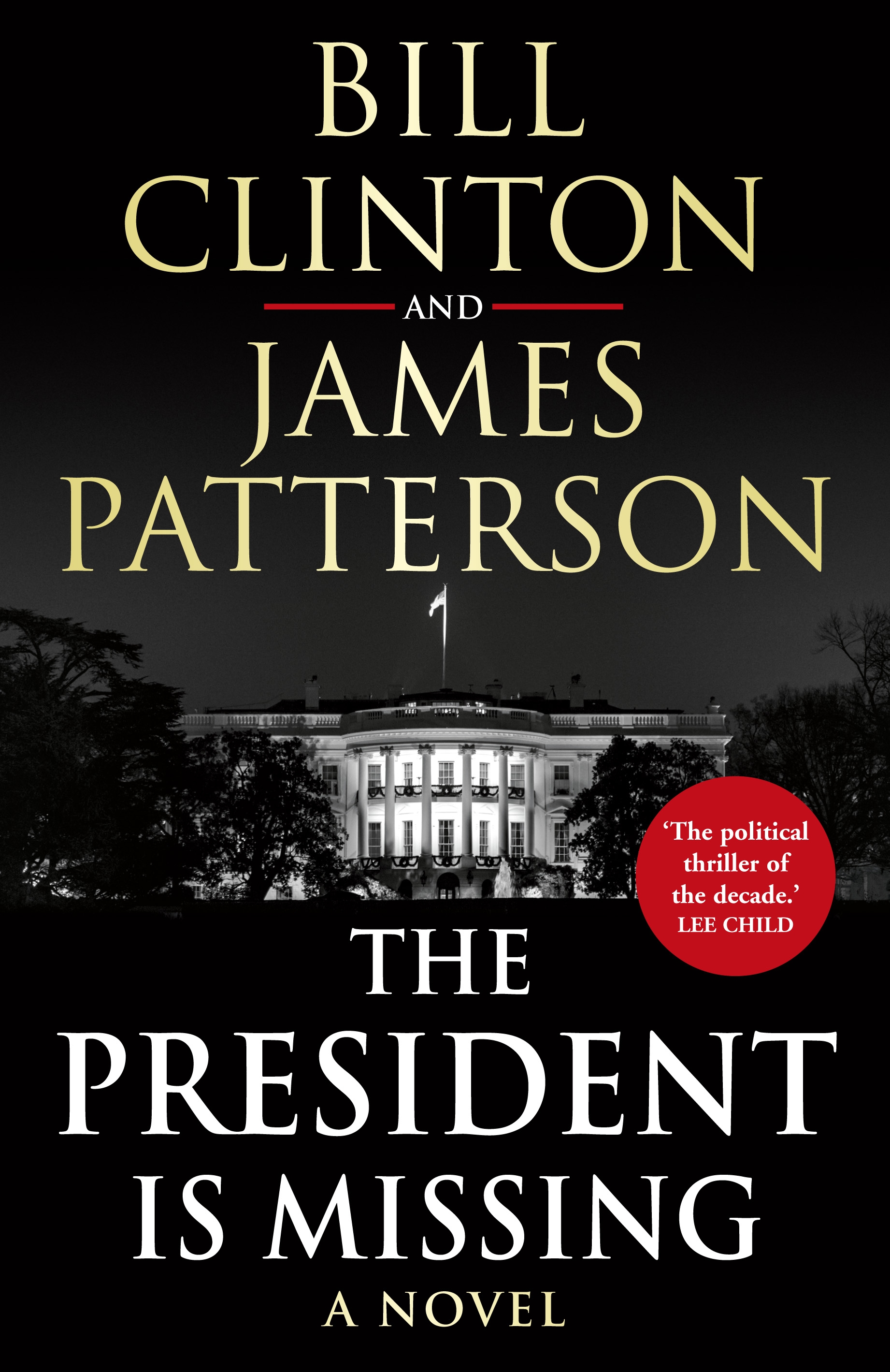 Blurb from back cover:
The President Disappears. The world is in shock.
But the reason he’s missing is much worse than anyone can imagine. With details only a President could know, and the kind of suspense only James Patterson can deliver.

Chapter 1
“The House Select Committee will come to order . . .”
The sharks are circling, their nostrils twitching at the scent of blood. Thirteen of them, to be exact, eight from the opposition party and five from mine, sharks against whom I’ve been preparing defenses with lawyers and advisers. I’ve learned the hard way that no matter how prepared you are, there are few defenses that work against predators. At some point, there’s nothing you can do but jump in and fight back.
Don’t do it, my chief of staff, Carolyn Brock, pleaded again last night, as she has so many times. You can’t go anywhere near that committee hearing, sir. You have everything to lose and nothing to gain.
You can’t answer their questions, sir.
It will be the end of your presidency.

The President is on the brink of impeachment. He has apparently met with a terrorist leader and appears to have foiled his capture. A young US soldier was killed. So the House Select Committee is baying for his blood.

And it won't have escaped your attention how reliant we've become on technology. What would we do if it wasn't available?

I thought Bill Clinton's voice came through loud and clear, his social agenda and political ideals.

The President runs a tight ship. In crisis there must be absolute loyalty, but there is a traitor in the White House.

‘Yes, The President is Missing is fiction – it’s a thriller – but James Patterson and I have come up with three of the most frightening days in the history of the presidency. And it could really happen... These days, the seemingly impossible can happen. And it happens so fast. I believe that readers will not soon forget President Jonathan Duncan and his story.’ – Bill Clinton

‘Needless to say, we had some great conversations about the presidency, what life in Washington is really like, and about the state of America and the rest of the world.’ – James Patterson