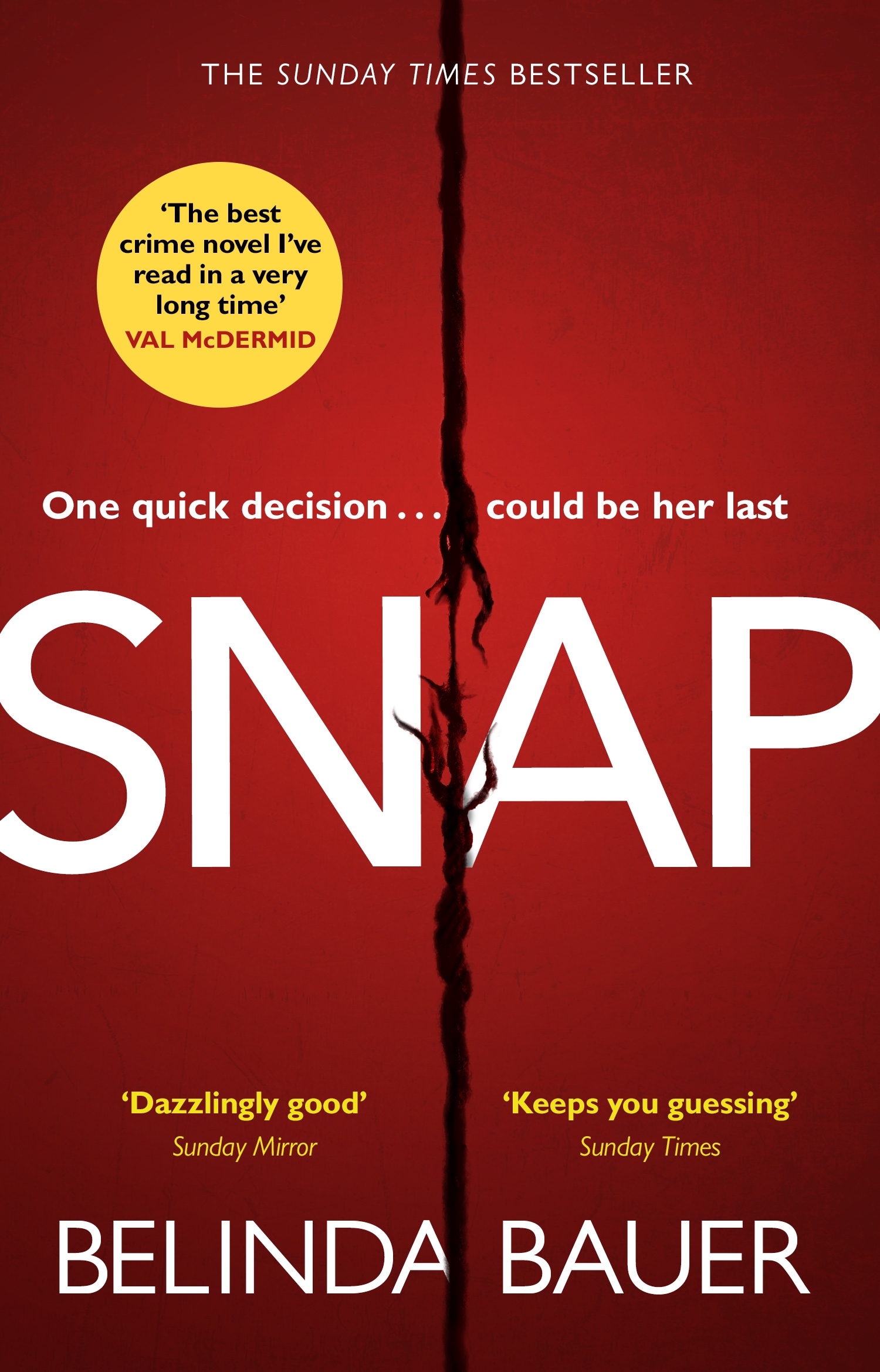 SNAP DECISIONS CAN BE DANGEROUS . . .

On a stifling summer's day, eleven-year-old Jack and his two sisters sit in their broken-down car, waiting for their mother to come back and rescue them. Jack's in charge, she'd said. I won't be long.
But she doesn't come back. She never comes back. And life as the children know it is changed for ever.

Three years later, Jack is still in charge - of his sisters, of supporting them all, of making sure nobody knows they're alone in the house, and - quite suddenly - of finding out the truth about what happened to his mother. . .

August 1998. The broken down car is parked on the side of the highway and Jack's pregnant mother has walked to the emergency phone to get help. But when Jack takes his sisters to find his mother, she is not there.

Three years later Jack's devastated father has walked out and Jack is trying to feed his sisters by stealing from local houses. The children are no longer going to school and he and his sisters are barely surviving.

A new neighbour has moved in next door. Her son is a policeman and she is a bit nosy.

Detective Chief Inspector John Marvel has been newly appointed to the West Country because of various failures when he was in London investigating murders. He feels he has been demoted, out in the cold, and now he is expected to take charge of the investigation of burglaries.

But there is much more to this case than he anticipated.

I enjoyed the development of the characters in this story and the way the storyline progressed.
I wonder if we will see more of John Marvel?

Great post.thank you so much.Love this blog.