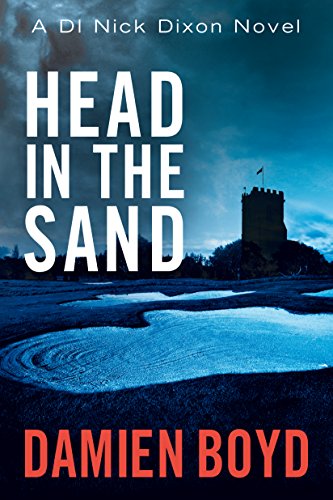 The discovery of a severed head in a golf course bunker triggers a frantic race to find a serial killer that brings the town of Burnham-on-Sea to a standstill.

A connection is made with a series of unsolved murders harking back to the 1970s, and Detective Inspector Nick Dixon finds himself caught in a race against time that takes him the length and breadth of the country.

The brutal killing of an elderly man raises the stakes and, as he closes in, Dixon begins to question whether he is chasing one serial killer or two.

A nice solid police procedural with a enough mystery threads to keep you reading. An author that I first discovered earlier this year.

The main setting for this novel is Burnham-on-Sea, a large seaside town in Somerset, England, at the mouth of the River Parrett, upon Bridgwater Bay.