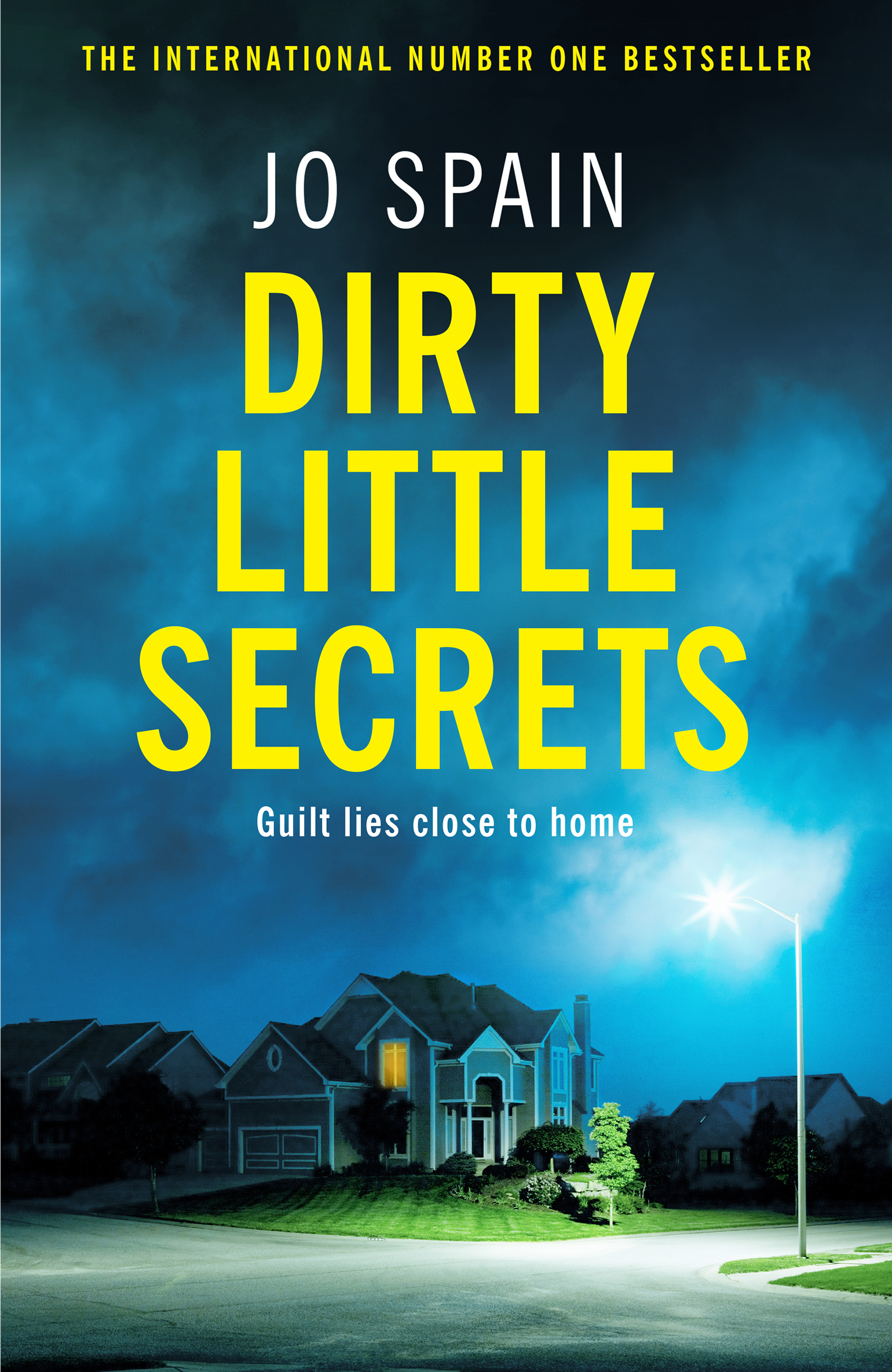 In the exclusive gated community of Withered Vale, people's lives appear as perfect as their beautifully manicured lawns. Money, success, privilege - the residents have it all. Life is good.

Olive Collins' dead body has been rotting inside number four for the last three months. Her neighbours say they're shocked at the discovery but nobody thought to check on her when she vanished from sight.

The police start to ask questions and the seemingly flawless facade begins to crack. Because, when it comes to Olive's neighbours, it seems each of them has something to hide, something to lose and everything to gain from her death.

When it was discovered that Olive Collins had died 3 months earlier, the investigating police wanted to know why no-one had missed her.

This is a fabulously constructed novel, narrated by each of Olive's neighbours in the gated community of Withered Vale. Olive herself chips in occasionally too with accounts of the quarrels that she had with each of her neighbours.