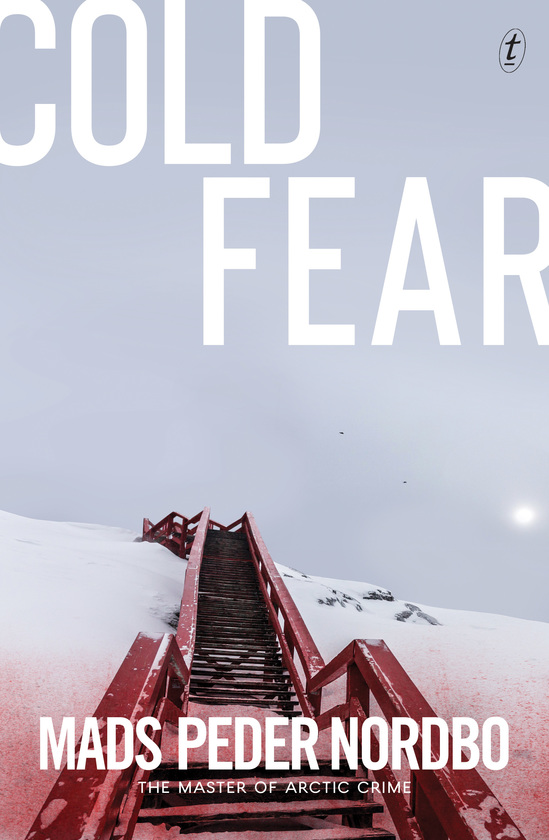 When Danish Journalist Matthew Cave’s half-sister Arnaq disappears, leaving behind only a trail of blood, he realises they are both pawns in a game of life and death.

As a young US soldier stationed in Greenland, their father took part in a secret experiment with deadly consequences. Accused of murder, he was forced into hiding.

Desperate to discover the link between these two disappearances, Matthew is joined by Tupaarnaq, a young Inuit woman, who returns to Nuuk to help her only friend—and to settle a few scores of her own.

But, as things begin to unravel, Matthew begins to wonder: Is the father he has been searching for his entire life actually a cold-blooded murderer? And is Tupaarnaq really who he thinks she is?

There are several threads which connect this novel to the earlier title GIRL WITHOUT SKIN and I'm not sure it would work to read it as a stand-alone.

As we learnt in the first novel Danish journalist Matthew Cave has moved to Greenland after personal tragedy. He has links to Greenland as his father was a US soldier stationed there 24 years earlier, but Matthew has always believed he is dead and has not seen him for nearly 25 years. Now he learns that his father is probably alive.

The novel is set in two time frames - the first with his father in Greenland in 1990, taking part in an experiment to improve human and animal tolerance to extreme cold: and the second set in Greenland in 2014 with Matthew investigating some local deaths and searching also for his father.

There are characters in this novel to whom were introduced in the first novel, as well as the current political situation in Greenland.

I found the action of the novel complex and a little difficult to follow at times.