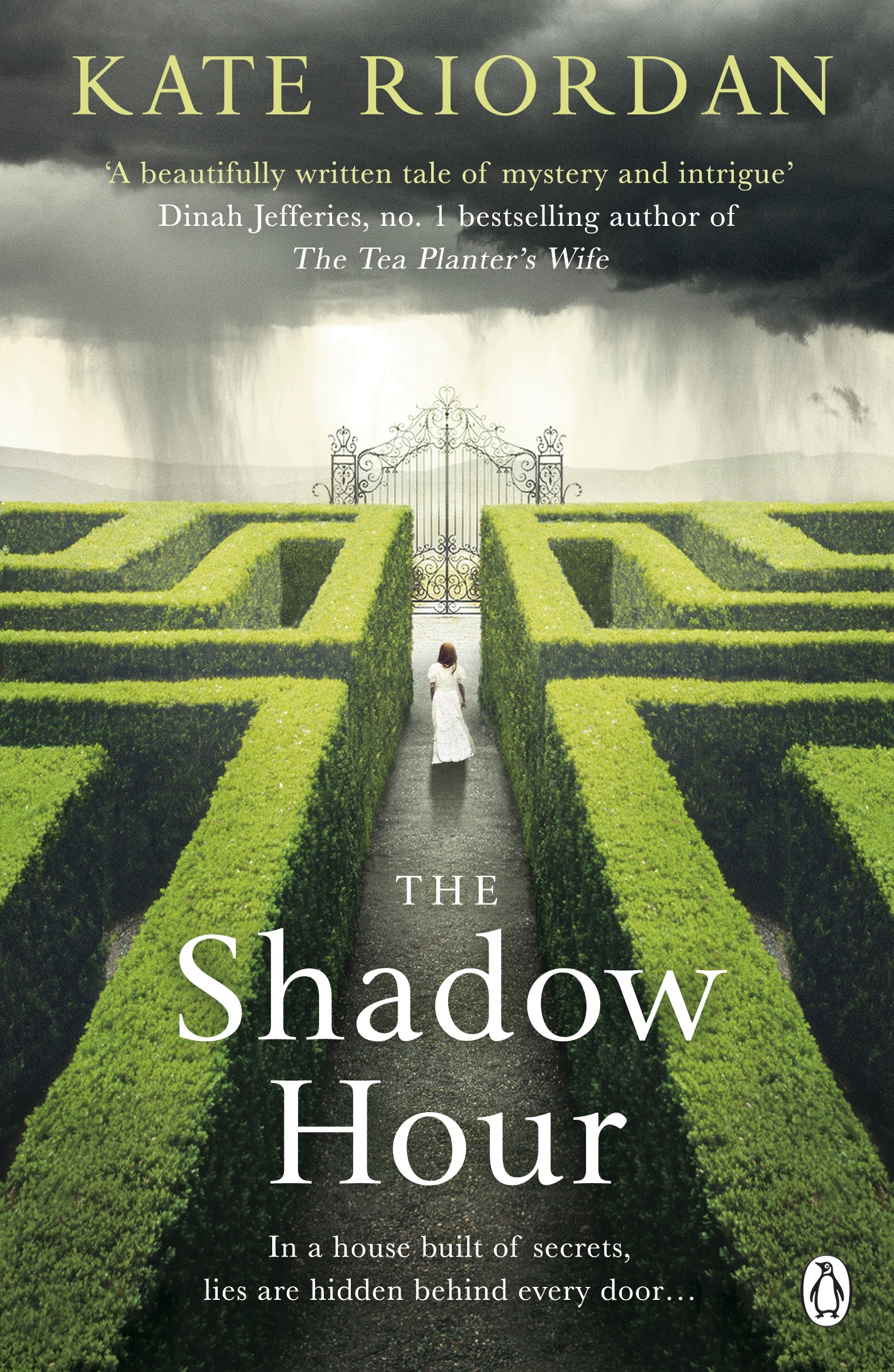 Two generations of women, and one house that holds the terrible secrets of their pasts.

Nineteen twenty-two. Grace has been sent to the stately and crumbling Fenix House to follow in her grandmother's footsteps as a governess. But when she meets the house's inhabitants, people who she had only previously heard of in stories, the cracks in her grandmother's tale begin to show. Secrets appear to live in the house's very walls and everybody is resolutely protecting their own.

Why has she been sent here? Why did her grandmother leave after just one summer? And as the past collides with the present, can Grace unravel these secrets and discover who her grandmother, and who she, really is?

This novel is mystery rather crime fiction. although crimes are committed.

My first reaction was that its structure was rather too similar to THE GIRL IN THE PHOTOGRAPH which I read just recently. But that actually probably doesn't matter- the novelist has hit on a winning formula - two plot strands work their way towards each other, one forwards from 1878 and one backwards from 1922.

In 1922 Fenix House is no longer the grand house with many servants that it had been in 1878. All the stories that Grace's grandmother Harriet tells her about the house come from the earlier time and so she finds the house very different to what she expects.

A good read for those who like slightly gothic novels with a touch of mystery.

I've also read
4.5, THE GIRL IN THE PHOTOGRAPH