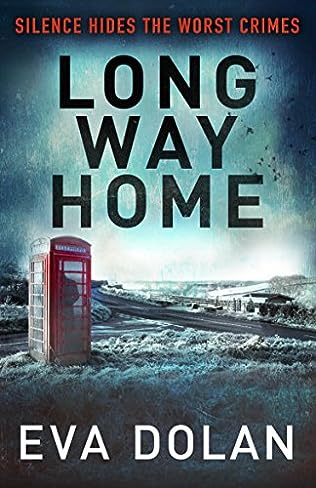 A man is burnt alive in a shed.
No witnesses, no fingerprints - only a positive ID of the victim as an immigrant with a long list of enemies.

Detectives Zigic and Ferreira are called in from the Hate Crimes Unit to track the killer, and are met with silence in a Fenland community ruled by slum racketeers, people-trafficking gangs and fear.

Tensions rise.
The clock is ticking.
But nobody wants to talk.

This story is set in the Fenlands city of Peterborough where migrant workers have flooded into jobs in the town, in the factories, the building industry, the factories, and the pubs.

The newly created Hate Crimes Unit is called when a body is found to have been burnt in a garden shed doubling as accommodation. DI Zigic has a Serbian background, and DS Ferreira has Portuguese background.

Then the body is identified and is found to be related to another body discovered near some railway tracks, cut into pieces by a suburban train.

The investigative net gets wider and branches out into the migrant community where workers, some legal, some illegal, are being treated like slaves, and at the mercy racketeers, among simmering racial tension.

There are several authentic voices in the narration: the police, the owners of the shed, building site workers, and local petty criminals.

The final truth comes as a surprise.

About the author
Eva Dolan is an Essex-based copywriter and intermittently successful poker player. Shortlisted for the Crime Writers’ Association Dagger for unpublished authors when she was just a teenager, the first novels in her series starring two detectives from the Peterborough Hate Crimes Unit, Long Way Home and Tell No Tales were published to widespread critical acclaim. Tell No Tales was shortlisted for the Theakston's Crime Novel of the Year and the third in the series, After You Die, was longlisted for the CWA Gold Dagger.