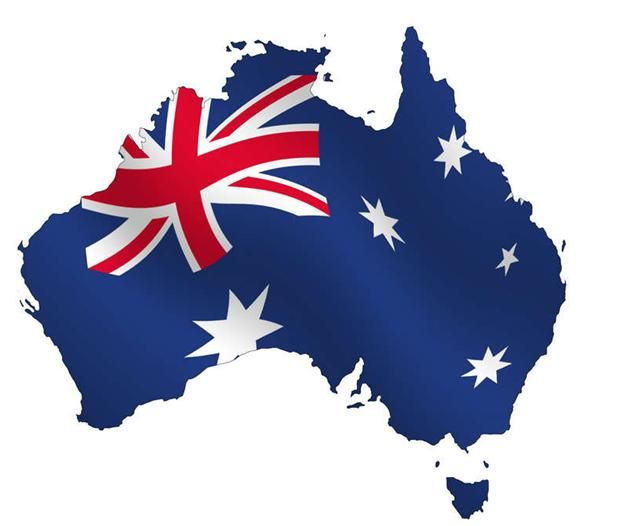 I read five mysteries in January. What is Mine by Anne Holt; Something in the Air by J. Graham; What Was Lost by Catherine O'Flynn; Blood of the Wicked (meets my South America continent list); Criminal Gold by Ann Aptaker; and Three Day Town by Margaret Maron. For just pure enjoyment, nothing beats a Margaret Maron story. Sitting down with a great writer and a familiar protagonist is such a pleasure. Some times, the fourth and fifth in a series gets old but this is number 17 and is as good as ever. The Aptaker mystery is set in 1949 and although the details seem accurate, it almost falls into caricature. The author has flipped the characters nicely for a different slant but it just seems like it needs to be dialed down a little. I listened to What Was Lost on CDs - there were times when I wanted the story to move on but it was hard to stop listening, I didn't guess the mystery and the ends were tied up nicely. Worth a try. What Is Mine was a good start in a new series - looking forward to the next one. Something in the Air was published around 1970 (as I recall). It was interesting to read something where someone is looking for phone booths, driving or running from place to place. There might be better books to read from that time frame, though.