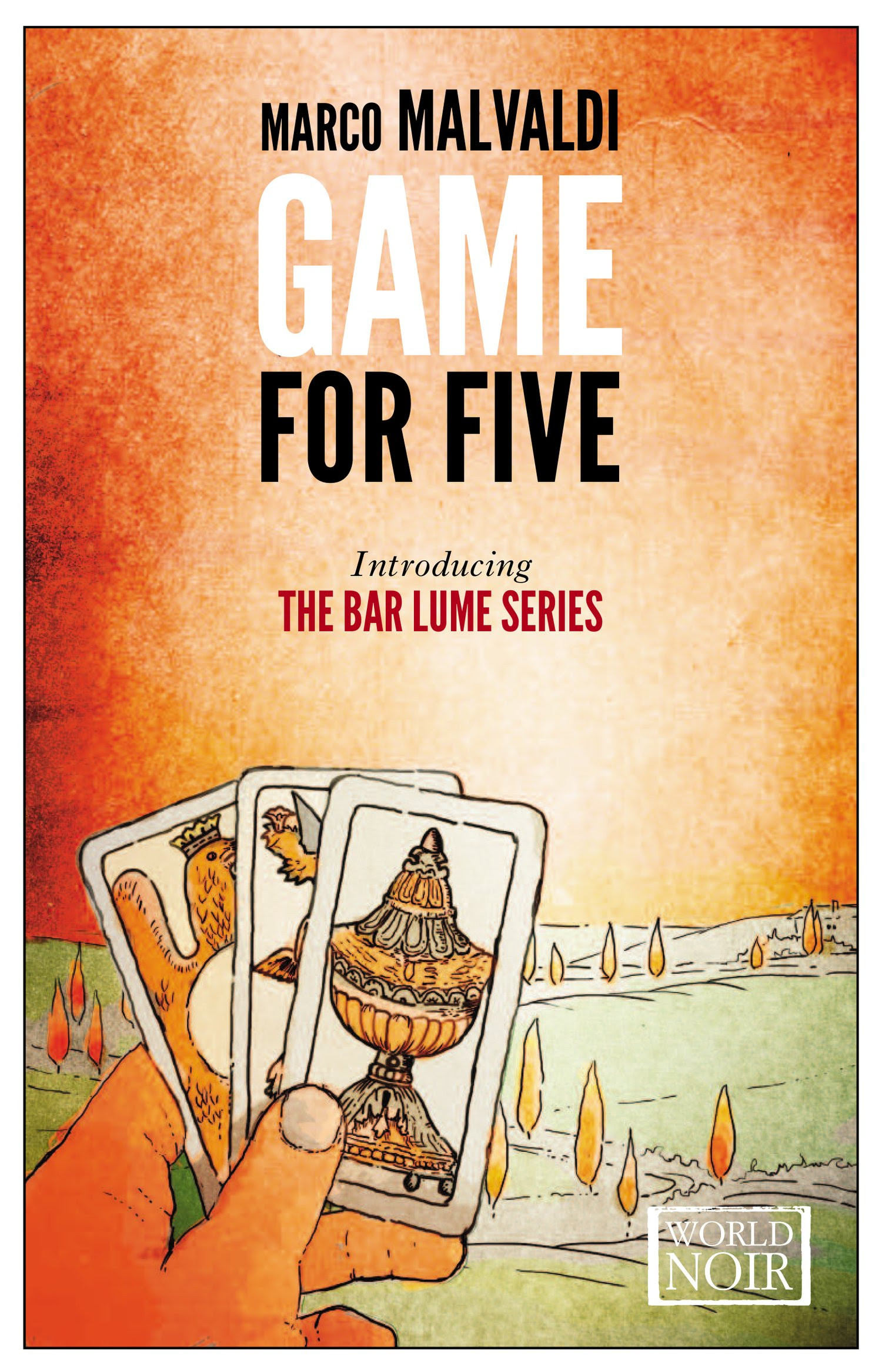 At the Bar Lume, in a small coastal resort near Livorno, between shots of espresso and hands of cards, four old-timers and Massimo, the barman, wile away the time chatting, arguing, and theorizing about the murder of a young woman in their town.

The girl’s body was found in a dumpster bin on the edge of town. The victim’s now notoriously licentious lifestyle has everyone thinking that her death had something to do with the world of drug trafficking and dangerous sex that she inhabited. The prime suspects in the case are two of the girl’s nightlife associates. But out of love of gossip and just to pass the time, the group of old friends at the Bar Lume begin to pull the case to pieces, forcing the Barman Massimo into the role of amateur sleuth.

Here is a victory for pensioners! The four old-timers analyze the crime and the suspects, contextualizing both, and in the process put a comic spin on their often narrow-minded neighbors. From this “investigation,” in Malvadi’s lively and colorful prose, emerges a fascinating picture of life in a small town that, for all its faults, stubbornly resists the devastation of mindless global tourism.

This is an entertaining and relatively brief read. The plot is carefully layered, plenty of red herrings, and a suspect who doesn't emerge until almost the end. Most of the theorising comes from Massimo whose observations are detailed enough to give him indications of things that are not quite right.

I hope you'll enjoy How the light Gets In, as much as I did. If you're anything like me you'll want to read the Dion Years too, just so you know...
Happy Reading.