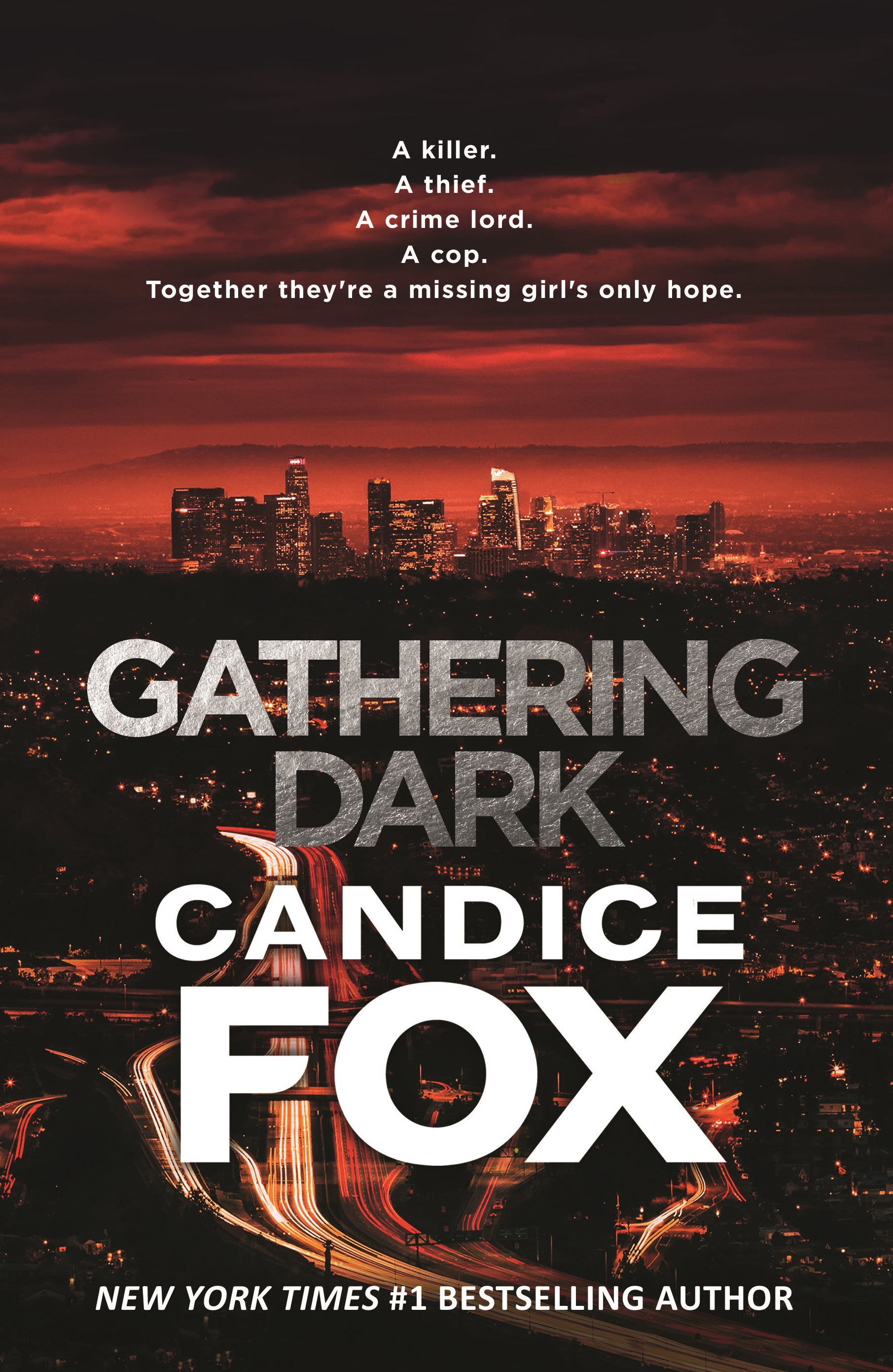 From Australia's most exciting and original crime writer comes another electrifying thriller, set in Los Angeles, introducing a new – and decidedly unconventional – team of 'detectives'.

A convicted killer. A gifted thief. A vicious crime boss. A disillusioned cop. Together they’re a missing girl's only hope.

Blair Harbour, once a wealthy, respected surgeon in Los Angeles, is now an ex-con down on her luck. She’s determined to keep her nose clean to win back custody of her son.

But when her former cellmate, Sneak Lawlor, begs for help to find her missing daughter, Blair is compelled to put her new-found freedom on the line. Joined by LA’s most feared underworld figure, Ada Maverick, the crew of criminals bring outlaw tactics to the search for Dayly.

Detective Jessica Sanchez has always had a difficult relationship with the LAPD. And her inheritance of a $7 million mansion as a reward for catching a killer has just made her police enemy number one.

It’s been ten years since Jessica arrested Blair for the cold-blooded murder of her neighbour. So when Jessica opens the door to the disgraced doctor and her friends early one morning she expects abuse, maybe even violence.

What comes instead is a plea for help.

A cleverly constructed story but not really my cup of tea. Candice Fox has certainly written a novel whose very grittiness will appeal to an American audience. It brings a number of very quirky, in some cases alarmingly evil, characters together.

Blair Harbour, once a popular paediatrician, has certainly paid an unjust penalty for her unthinking act of attempting to rescue a neighbour from domestic violence. For detective Jessica Sanchez it had been an open and shut case: Harbour was obviously unhinged and lying, but now Sanchez has to face the fact that she didn't work hard enough to get the story right.

And now Sanchez herself is the victim of an innocent act: a grateful father leaves her his million-dollar mansion, driving a wedge between herself and other cops in the LAPD.

Blair's former cellmate comes to her for help in locating her missing daughter. Blair and Sneak need help, and Blair decides to call a favour in. But Ada Maverick does nothing for free.