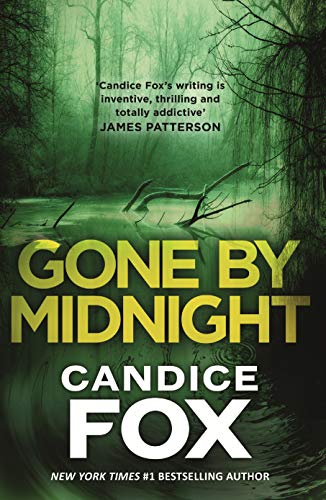 Crimson Lake is where bad people come to disappear – and where eight-year-old boys vanish into thin air . . .

On the fifth floor of the White Caps Hotel, four young friends are left alone while their parents dine downstairs. But when Sara Farrow checks on the children at midnight, her son is missing. The boys swear they stayed in their room, and CCTV confirms Richie has not left the building. Despite a thorough search, no trace of the child is found.

For Ted, the case couldn’t have come at a worse time. Two years ago a false accusation robbed him of his career, his reputation and most importantly his family. But now Lillian, the daughter he barely knows, is coming to stay in his ramshackle cottage by the lake.

Ted must dredge up the area's worst characters to find a missing boy. And the kind of danger he uncovers could well put his own child in deadly peril .

Set in Cairns. An 8 year old boy goes missing from the fifth floor of a hotel. He has been in the company of friends while his mother dines with their parents downstairs.

The mother asks Ted Conkaffey to investigate her son's disappearance. The local police are opposed as his partner Amanda Pharrel was responsible for the death of one of their colleagues in their last case.

Days pass and the boy is not found until Ted and Amanada uncover the shocking truth.

Good reading but it would probably help if you had read the two previous books in the series.