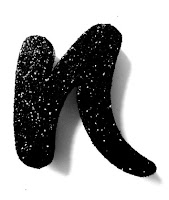 This was the first novel I had read by this Danish author. 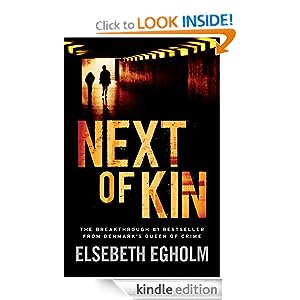