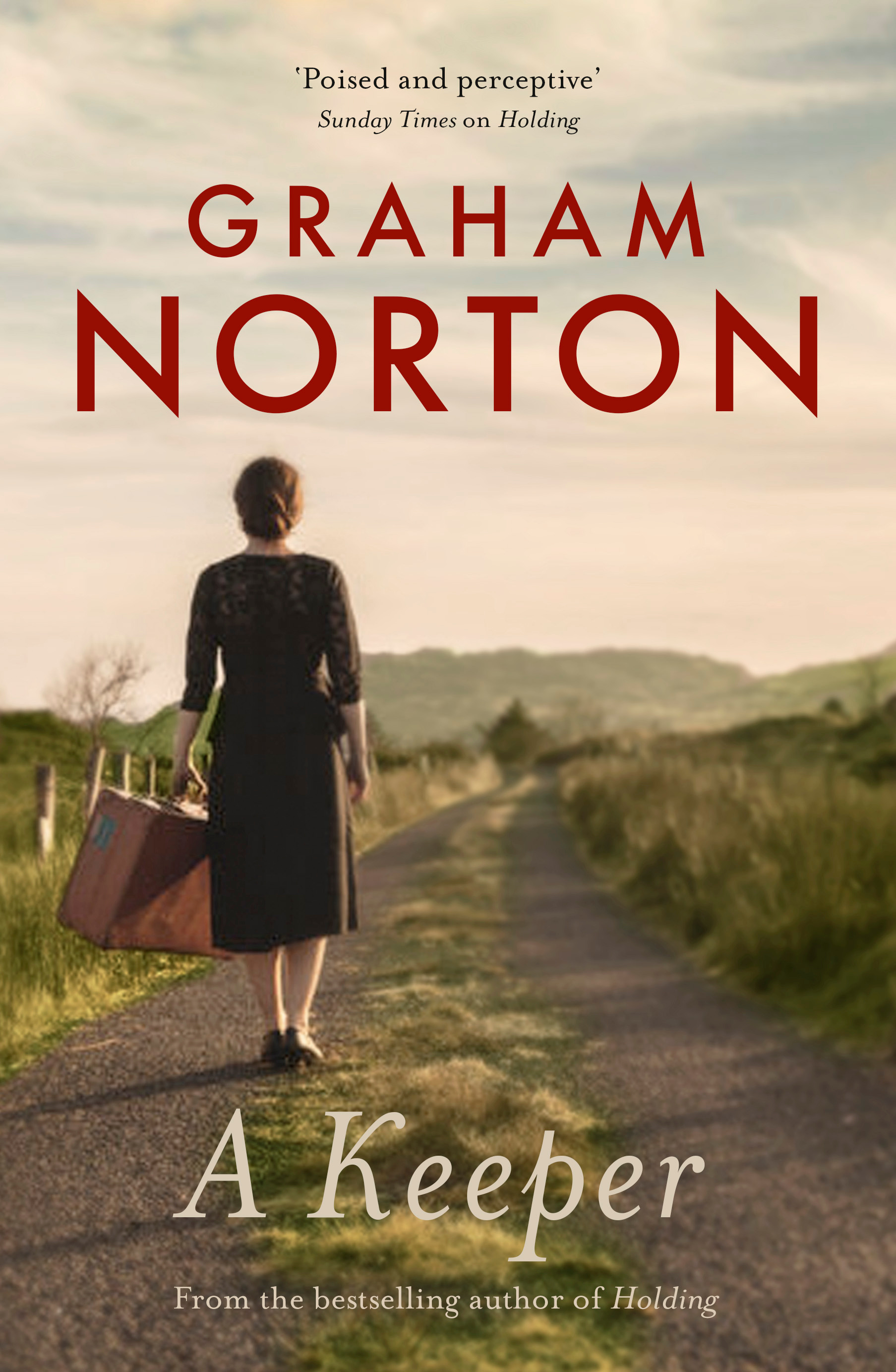 From the bestselling author of HOLDING comes a masterly tale of secrets and ill-fated loves set on the coast of Ireland.

Dear Lonely Leinster Lady,
I'm not really sure how to begin . . .

The truth drifts out to sea, riding the waves out of sight. And then the tide turns.

Elizabeth Keane returns to Ireland after her mother's death, intent only on wrapping up that dismal part of her life. There is nothing here for her; she wonders if there ever was. The house of her childhood is stuffed full of useless things, her mother's presence already fading. And perhaps, had she not found the small stash of letters, the truth would never have come to light.

40 years earlier, a young woman stumbles from a remote stone house, the night quiet but for the tireless wind that circles her as she hurries further into the darkness away from the cliffs and the sea. She has no sense of where she is going, only that she must keep on.

When Elizabeth Keane returned to Ireland to close up her mother's house she thought she knew who she was, although her mother had been a single parent, and Elizabeth had never seen her father. Her mother had said he was dead.

But then a bundle of letters reveals a strange courtship between her mother and father and Elizabeth feels the need to visit the place where she was born.

The story is told in two main time frames, the present day and four decades earlier when her mother Patricia apparently put an advertisement in the Lonely Hearts column of a farming journal. The narration easily slips between current time and the time when the letters were written.

A very enjoyable read, on the outer edges of crime fiction.

About the author
Graham Norton is one of the UK's best loved broadcasters. He presents The Graham Norton Show on BBC1 and has a weekly show on BBC Radio 2. He is the winner of nine BAFTA awards. Born in Dublin and raised in West Cork, Norton now lives in London.
His debut novel Holding was a commercial and critical success, winning Norton the Irish Independent Popular Fiction award at the Bord Gais Irish Book Awards in 2016.