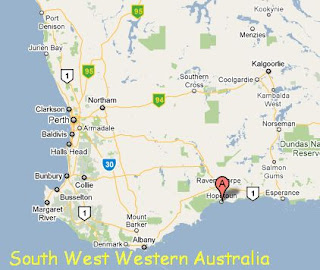 Kerrie - Sounds like a terrific read! I am not happy about what is happening to my TBR, though, even though it's still only January!!

Plan to read it to cover at least two reading challenges this year, the Global and the Australian ones.

Hi Kerrie, Thanks very much for the review, much appreciated! Some news updates. Prime Cut since won the 2011 Ned Kelly award for Best First Fiction. And book two, the further adventures of Cato and friends, is due out mid-2013. Alan Carter.