How Aussie are you? 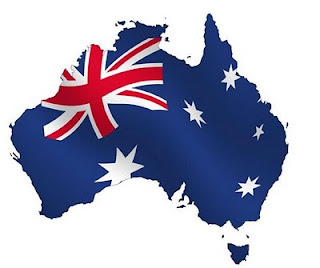 I've marked my 80 or so "accomplishments" in bold.
Feel free to play along and if you need any translations let me know.